iOS operating system for mobile devices is a proprietary (excluding some OpenSource components) made entirely for Apple hardware, which makes it a powerful solution for company’s devices from iPhones and iPads (now a special version iPadOS is in charge) to wearables such as Apple iWatch. 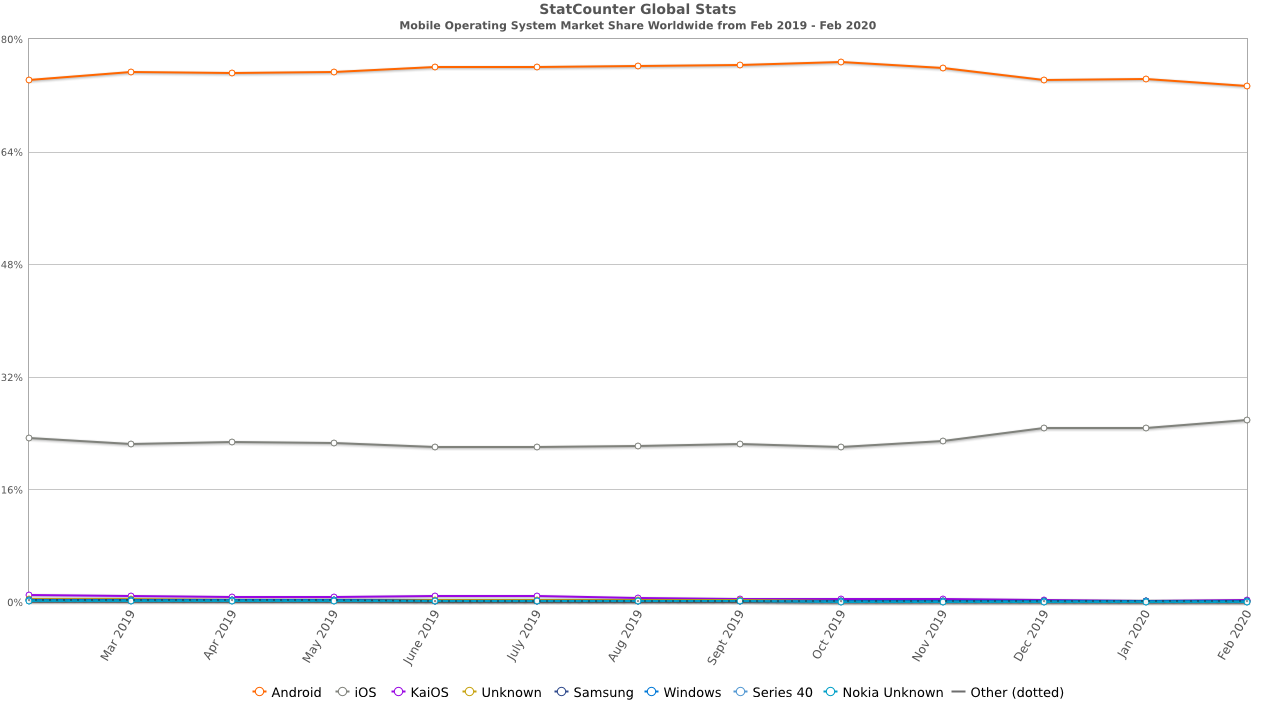 Translate your iOS app with Localazy 🔗

Localize your iOS apps conveniently. Integrate Localazy to make localization of your iOS app an automated part of your workflow and forget about it.

Some useful info about iOS: 🔗

Interview: back to college with the School Planner app

Interview: iamstudent.com, helping students save in a global world

How to translate iOS app with Localazy CLI/SDK

How to convert Android XML to iOS .strings using Localazy

Top 15 Flutter Tools that you should know