Based on IntelliJ IDEA by JetBrains, Android Studio is the official development environment for Android operating system, initially developed by Android Inc., lately acquired by Google.

Android Studio is a part of Google Developers environment, where not only Android developers can benefit from other services such as Google Firebase or Google Cloud Platform.

Interview: back to college with the School Planner app

Top 10 tools for (not only) multilingual Android development

Crowdsource translations for your Android app with Localazy Card library

How to localize mobile app as a single developer? 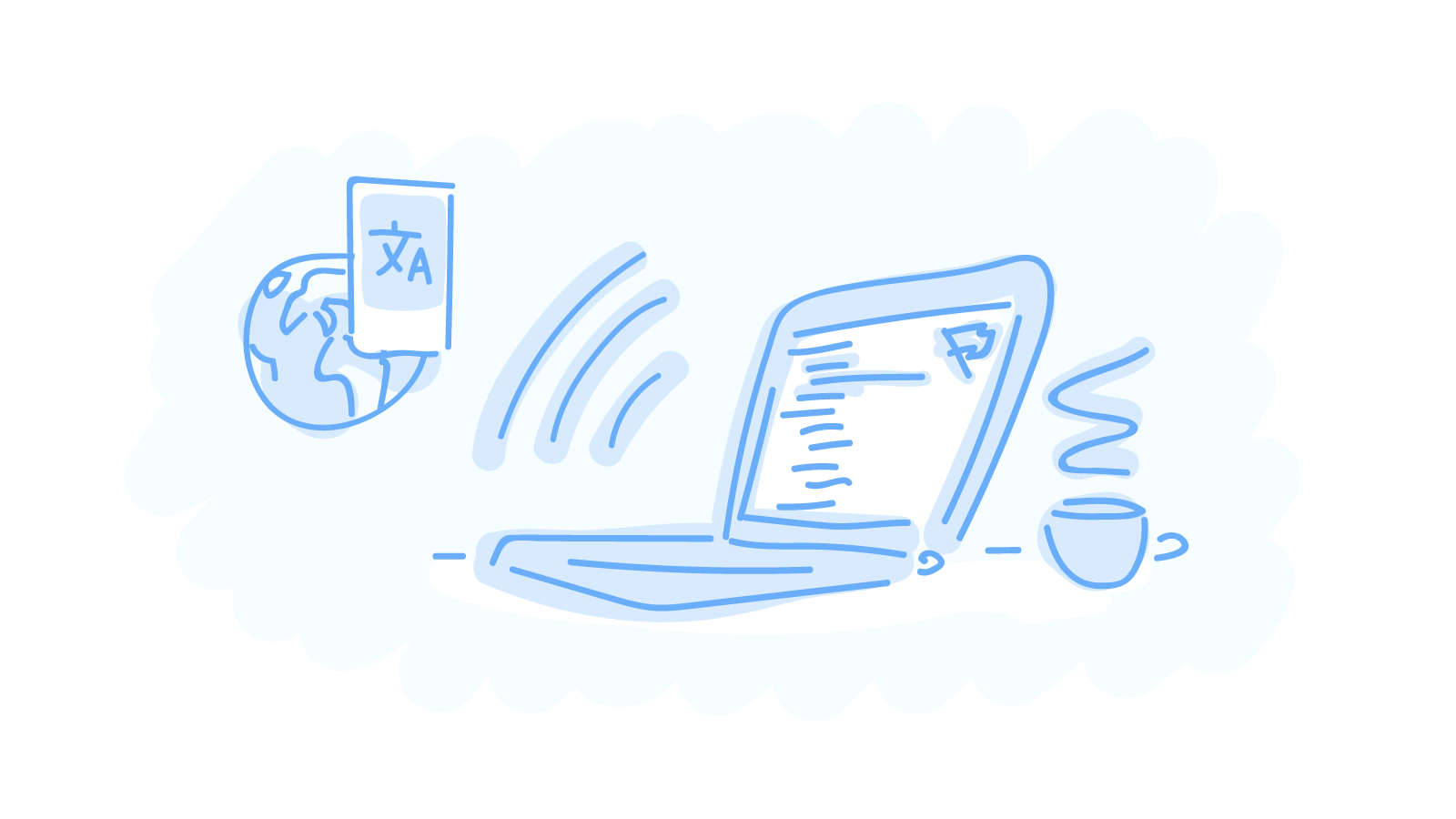 Get Started With Localazy