Interview with mobile app developer SERGEY CHUPRIN is here to help you understand why app AutoTagger - automatic and batch music tag editor is the one you might want to choose to help you with your music collection management. In this article, you will find out some behind the curtain information. Feel free to brew your cup of hot drink and read an inspirational story of SERGEY CHUPRIN, an author of AutoTagger.

Where the idea comes from for your AutoTagger mobile app? 🔗

The idea had come to me in times when I was a student. I used to love to listen to music on my android device, but I was tired of the lack of metadata in music files I listened. I’ve used Poweramp player those times, and it had a feature allowing me to download cover arts for my songs, but every time I’ve had changed my phone or reinstalled the app, they were gone. So I’ve decided to create an app for filling this gap. I wanted to organise my music automatically and grab missing music metadata such as cover art, title, artist, album, etc. An audio recognition came to my mind. There was no such music tag editor in Google Play, and I’ve started creating my own. Also, it was a great chance to get familiar with android development in general.

Can you share your tech stack with us? Do you use Java, Kotlin or something else? 🔗

Being that I’ve rewritten AutoTagger 3 times, my current stack is pretty modern:

Do you use firebase or similar services? 🔗

Yep, I use multiple analytic trackers: Amplitude as a primary tracker, Firebase and AppMetrica. Also, I have my custom solution for tracking different app usage metrics to analyse user’s behaviour inside the app. This helps me to do exciting things like showing a promo banner to the user or show app rating request.

Would you recommend some cool libraries to your fellow developers? 🔗

I have some cool Gradle plugins created by me:

How many users do you have? 🔗

Why do you want to translate your app to other languages? Do you think it could bring you more users? Or you want to improve the user experience? Are your users actively asking for translation? 🔗

Sure, I want users to have a seamless app usage experience with their mother language. And of course, I believe it will bring more users to my app and will increase retention. Very few users are asking for a translation. But some volunteers are appeared from time to time. Despite this, it’s tough to keep strings up-to-date with all updated and new features being rolled out. I would say that translation is my pain №1. When I think about adding a new feature to app, I think how I can translate new strings to combine them into this update without spending a lot of money. My app has ~12 languages, so it’s hard to do.

Do you have any tips on monetisation or promotion? 🔗

No. I’ve made few attempts to do so but was never really satisfied. I’m only the developer by nature, so it’s hard for me to do such kind of work. Can only say that Reddit is a place where you can catch user attention to your app very simple. The only requirement - your app must be handy. Any promotion of useless app is a waste of money.

What are your goals with your app? 🔗

I need to feel myself a creator. Need to do something useful to people. Also, I need to live and satisfy my needs (by money).

How did you found Localazy and why you think it is the right fit for your app localisation? 🔗

Quora I thought. I hope it will be more useful and affordable for my purposes than some other services I’ve tried.

Where are you from? 🔗

I am from Russia.

What do you do when you do not work on AutoTagger? 🔗

It’s another pain point for me because I do programming a lot and most I don’t know what to do except it. Well, sometimes I play computer games, drink beer and just walking. I love nature and travelling.

Is your app AutoTagger just a hobby or is it able to pay for its costs? 🔗

AutoTagger is a hobby which has grown to a commercial project that feeds me.

Do you have any other projects you would like to mention? 🔗

What would you like to say to your potential app users? What is the single most crucial benefit which may be the only reason to choose your app? 🔗

I want to say for all users: don’t be silent, always complain because feedback is a king. What about benefits of using my app instead of others: I really do care about user experience, my app has a rich set of features that no one other tag editor does not has, and it’s well designed. I really enjoy using it.

How had you been maintaining multilingual support before you’ve opted for Localazy? 🔗

Would you love to help SERGEY CHUPRIN with the translation of his app AutoTagger? You can now become a translator, or you can send Sergey a small donation to help make his app better.

🔍App will find tags for your music in seconds and you need only choose best result!

📦Edit songs, albums or artists in batch. Rename your files in batch using customizable patterns. Also you can set cover art for multiple songs at once.

🛡️ Music tags and cover art are written directly into files and don’t disappear after files moving or device rebooting. 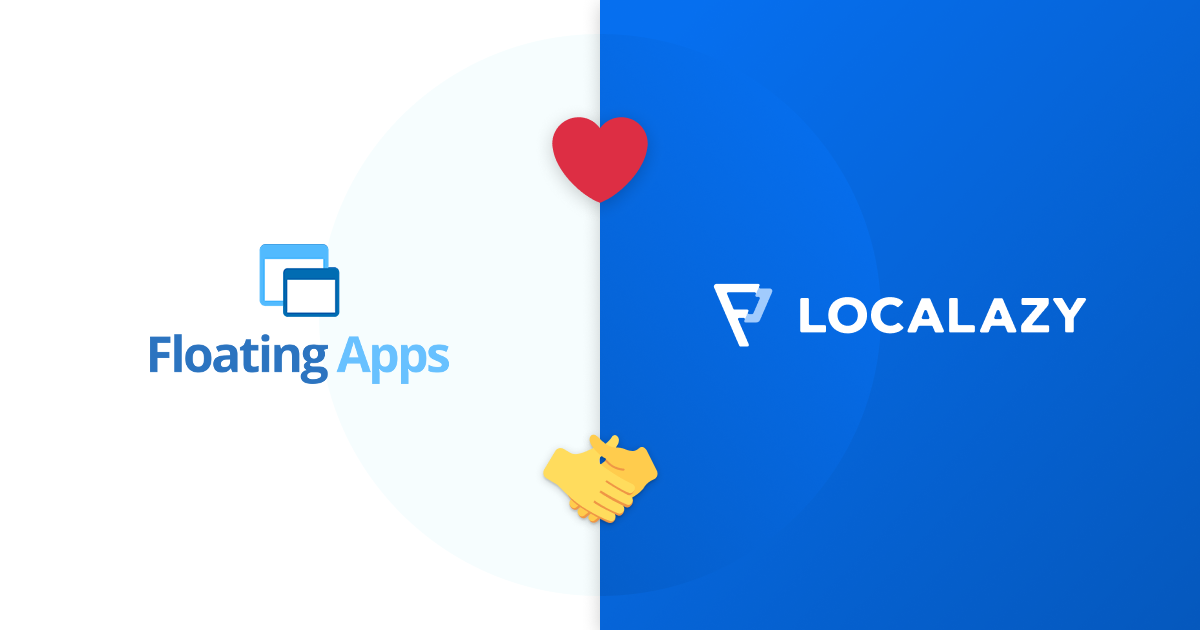 Petr Hodný 02/28/2021
#Interview
#Localization
How to attract more contributors to translate your app? 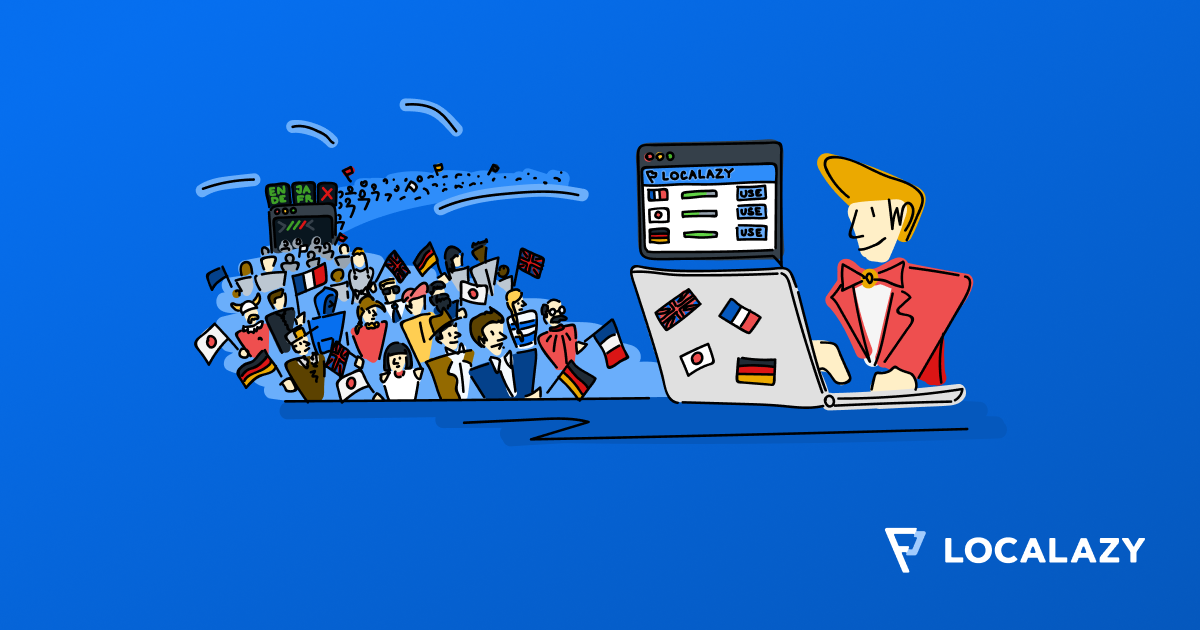 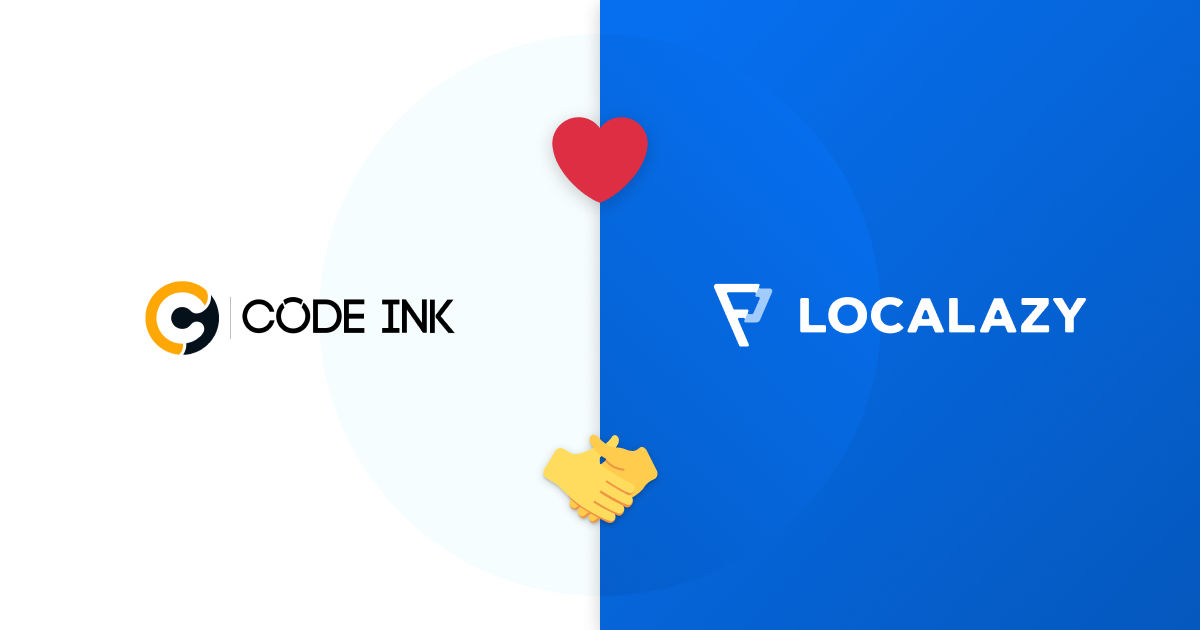